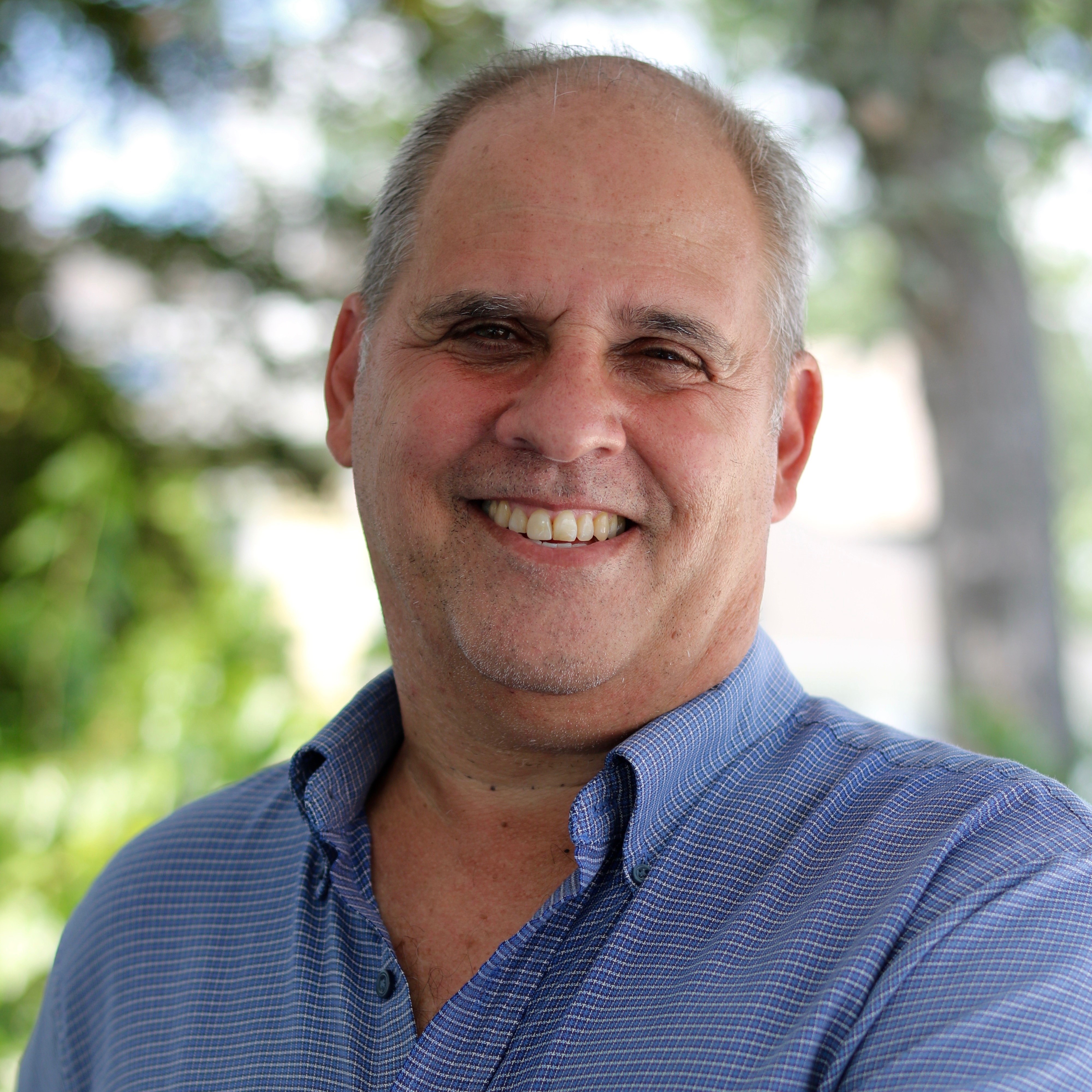 Paul Weiss is a nonprofit professional who has served in senior leadership positions for the past 30 years. Mr. Weiss began his nonprofit career at the National Multiple Sclerosis Society from 1991 – 1999 & 2008-2020, serving in various roles, including: Controller, Senior Operations Analyst, Staff Vice President, and Vice President, Fundraising before serving as Chief Operating Officer leading functional teams including Finance, Technology, Human Resources, Operations, Internal Audit and Legal & Risk Management. He also served as the Chief CRM, Marketing and Technology Officer. In addition to his time at the National MS Society, he served as the Senior Vice President, Field Development at the Leukemia & Lymphoma Society from 1999 – 2008.

Paul began his career at Coopers & Lybrand serving as an audit manager in their New York City and Sydney, Australia offices. Mr. Weiss also serves on the Board of Directors of the Nyack Center; a committee member on the Rockland People’s Panel on Policing; and a member of the Grace Church social ministry. Paul is a CPA and graduate of the University of Connecticut.